NICE (National Institute for Health and Care Excellence) guideline recommendations are based on the best available evidence, and what it costs. So says the NICE guideline development manual. A recent paper tests that claim by treating the recent NICE draft guideline for adult depression as a case study.

As outlined here, the evidence for the efficacy and effectiveness for counselling as an intervention for depression shows it to be comparable with CBT. It also shows it to be arguably more cost effective. Yet the current draft depression guideline favours CBT and behavioural activation (BA) over counselling as a first line intervention. Can you make any more sense of it than we can?

So far, we’ve not reviewed an academic publication in its own right. We felt that this paper by Michael Barkham and colleagues, however, [i] deserves attention. It highlights the types of evidence that NICE will consider, then reviews available evidence in three of those key types; meta-analyses, randomised controlled trials (RCT’s) and large practice-based datasets.

The evidence in favour of counselling as an intervention for depression that is comparable with CBT is unequivocal. Given this, it’s hard to work out why counselling is not a first line intervention. Here are the headlines:

The NICE guideline development manual [ii] outlines the core principles that are used for all NICE guidance, which include guidance being ‘based on the best available evidence of what works, and what it costs.’ The manual also states that ‘while RCTs may often be the most appropriate design, other study designs (including observational, experimental or qualitative) may also be used to assess effectiveness, or aspects of effectiveness’ (p. 15).

Evidence from meta-analyses and RCT’s shows counselling and CBT to be equivalent in outcome.

In reviewing the research from meta-analyses and RCT’s contained in the draft guidelines, Barkham et al conclude that the evidence for counselling is ‘…limited but positive in relation to the effectiveness of counselling in the treatment for depression. The weight of evidence suggests little, if any, advantage to cognitive behaviour therapy (CBT) over counselling once risk of bias and researcher allegiance are taken into account.’

To date, RCT’s comparing CBT with another therapy for depression have lacked stitictical power to show meaningful differences.

Also cited in the paper is a recent study by Cuijpers [iv] who determined that for an RCT to identify a ‘minimally important difference’ between two active treatments for depression, it would require 548 patients, i.e. 274 patients in each arm of the trial. In Cuijpers’ analysis, however, the mean number of patients included in RCT comparisons between CBT and another therapy for depression was 52. The range was between 13 and 178.

As the authors state, ‘Taking these statistics together, it is uncertain whether there can be sufficient confidence in the results of RCTs for adult depression conducted to date that compare CBT with another therapy because they likely lack sufficient statistical power.’ The wording is careful, but the message seems clear.

IAPT data shows counselling and CBT to be equivalent in outcome.

Turning to the evidence from routine practice, the authors profile research drawing upon on the Improving Access to Psychological Therapies (IAPT) dataset, as well as earlier studies. The table above shows comparative IAPT data over the years 2013 – 2016, including the number of referrals for depressive disorder made to CBT and counselling respectively, the average number of sessions per episode, and recovery rates. It shows recovery rates for CBT and counselling to be virtually identical. This data is taken from IAPT annual reports, but academic studies using IAPT data have also made similar findings.

The authors conclude ‘These data demonstrate that for patients accessing psychological therapy throughout the NHS, counselling is, to all intents and purposes, as effective as CBT in the treatment of depression for both moderate and severe levels of depression.’

A core principle under-pinning the NICE guidance is that it is, ‘based on the best available evidence of what works, and what it costs.’ As the table above demonstrates, clients attending counselling through IAPT utilise fewer sessions than those attending CBT.

Using cost estimates of high-intensity sessions from another study, the authors estimated the relative cost per patient (based on 2016 data) of counselling to be £1,044, and CBT to be £1,256. They further estimated that had those clients that completed a course of CBT received counselling instead, the cost saving to the NHS could have been in the order of £30 million or more.

A call to refocus the attention of research

The first NICE guideline for depression in 2009 recommended that counselling should not be considered as a first line intervention because it had more limited evidence. It also advised that clients should be advised of the uncertain nature of the evidence for counselling.

‘………. the key conclusion for guideline development from these findings is that focus of research attention should not be on repeatedly re-evaluating the evidence for different interventions. Instead the focus should move to other factors such as therapist effects or site effects where there appear to be noticeable differences in patients’ outcomes…….  This refocusing away from treatment differences and towards other factors is a position endorsed by the American Psychological Association……’

The words adjacent are those of Sir Michael Rawlins, who was Chair of NICE between its inception on 1999 and 2013, written in 2008. [v] Sir Michael’s aspiration to embrace a diversity of approaches is both laudable and pragmatic.

Given the evidence of equivalence between counselling and CBT from meta-analytic, RCT and practice-based sources, and strong evidence from IAPT data suggesting counselling is more cost-effective than CBT, it seems deeply paradoxical that counselling remains a second line treatment.

Experiment, observation, and mathematics, individually and collectively, have a crucial role in providing the evidential basis for modern therapeutics. Arguments about the relative importance of each are an unnecessary distraction. Hierarchies of evidence should be replaced by accepting—indeed embracing—a diversity of approaches.

The committee overseeing the development of the final guideline must now do its work. I would be reasonably confident that the findings of the paper by Barkham et al found their way into a submission to the consultation process which closed on 12 September 2017. Will they, along with the evidence from other submissions, result in the elevation of counselling to a first line intervention?

I won’t put my house on the prospect of a change in the status of counselling. Instead, I will simply remain hopeful that the committee will consider the evidence from further submissions in the spirit of Sir Michael’s words.

Please tell us what you think by leaving a comment below – thanks!

[i] Barkham M, Moller N & Pybis J (2017).  How should we evaluate research on counselling and the treatment of depression? A case study on how the National Institute for Health and Care Excellence’s draft 2018 guideline for depression considered what counts as best evidence. Retrieved from http://onlinelibrary.wiley.com/doi/10.1002/capr.12141/full

[iv] Cuijpers P (2016). Are all psychotherapies equally effective in the treatment of adult depression? The lack of statistical power of comparative outcome studies. Evidence Based Mental Health, 19, 39–42. 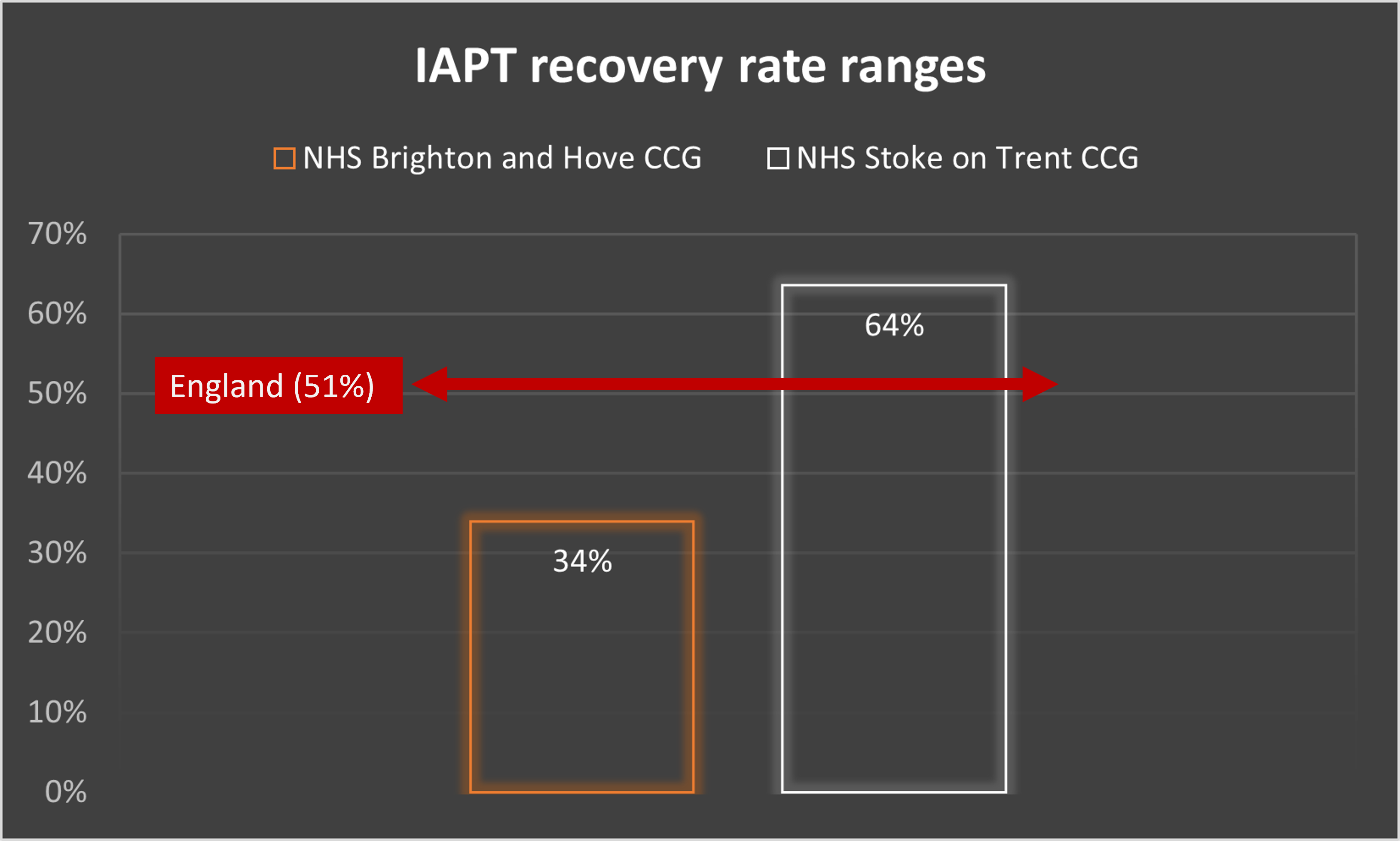